Cold brew has an interesting story. It’s believed to have been invented in Japan around the 18th century, a time when all coffee brewers in use today didn’t even exist!

Dutch sailors, the only ones allowed to enter Japan at the time, learned this method from the Japanese and then brought it back to the West with them and although it wasn’t very popular for a while there, the invention of refrigeration gave new life to cold brew.

What once was a way to simply brew coffee without hot water became almost an art - cold brew coffee. 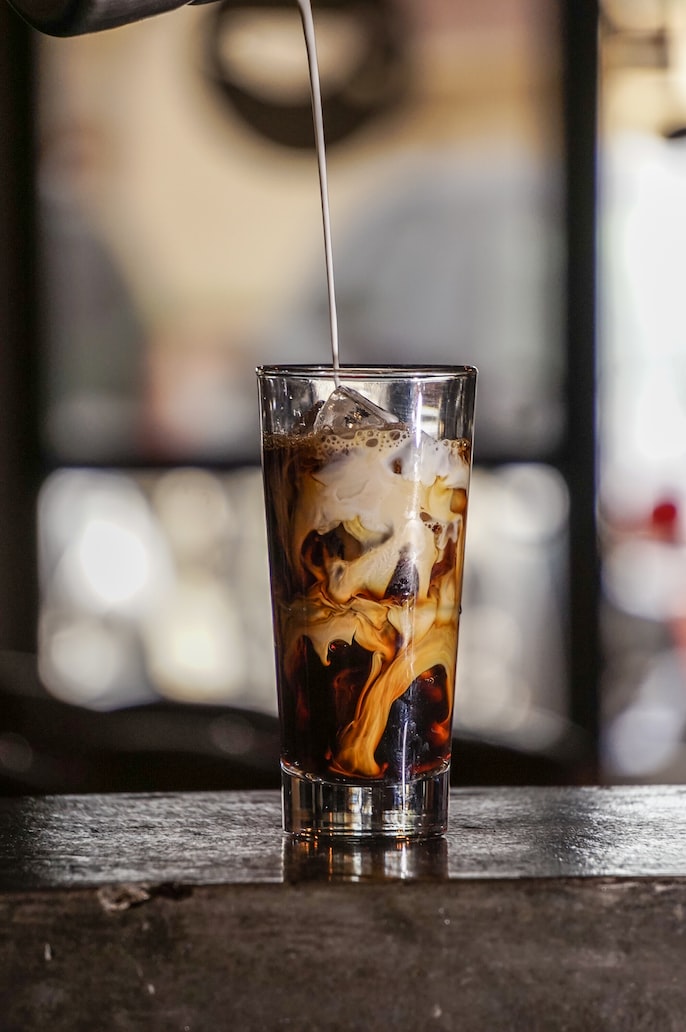 How to make cold brew coffee

While there are many ways of making cold brew, the most traditional and most satisfying one is making it in a mason jar: that’s the method we’ll be using here.

Cold brew is syrupy, and has a wine-like feeling to it because it brings forth a lot of acid and fruit-like flavors, with almost none of the negative flavors of coffee, like bitterness.

How to make it

Because of the close coffee-to-water ratios, most places resort to using robusta coffee, which is cheaper. But robusta doesn’t have the same flavor.

If you’re buying a coffee that’s labeled “for cold brew”, it most certainly will contain robusta. Instead, use your favorite coffee or any sort of Central American coffee which performs great with this brewing method.

Prolonged contact with the water here means that the brewed coffee will absorb any and all flavors that are lingering in the water. Tap water contains chemicals, like chlorine, and minerals, like calcium.

These are bad for flavor and aroma, and will likely yield an inferior brew. Instead use filtered or bottled water for this type of coffee for optimum results.